Hot on the heels of installing a 100KW solar energy system on the flat roof of the prestigious PCC Civic Offices building, Solar Voltaics has now completed the largest solar PV system ever ordered by Portsmouth City Council.

At 175KW the system is installed on the gently curving roof of the landmark Somerstown Central Community building (the Hub), which crosses Sir Winston Churchill Avenue.

This was a complex installation, both due to the curvature of the roof and the prominent location over a dual carriageway in the heart of the city. A road closure was required in order to safely erect the scaffold edge protection, after which the project was completed successfully and on time.

The design of the system was also complicated due to the varying pitch of the roof and the amount of shading created by neighbouring tower blocks. A bespoke design software tool – PV Sol Premium was utilised to create the most efficient string design and maximise the output of the system, consisting of 686 solar panels.

Six 30KW Samil inverters were used, each with two Maximum Power Point Trackers (MPPTs). This solution enables the roof to be divided into twelve separate areas for effective shade management. 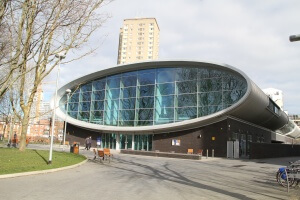 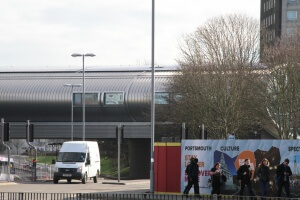 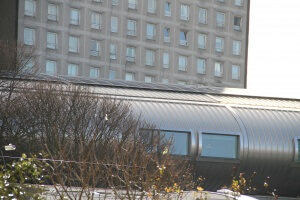 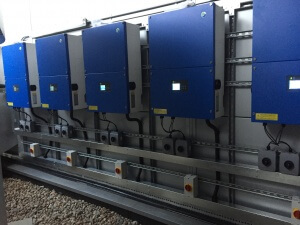 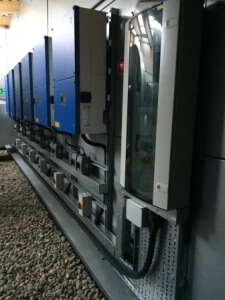