Solar Voltaics has been awarded a significant contract with Hampshire Fire & Rescue to install over 700 KW of Solar PV on its landmark headquarters in Eastleigh, along with eleven major fire stations throughout the county. The company conducted feasibility surveys on over 30 fire stations in Hampshire to ascertain the best location and payback for solar PV.  Roofs were visually surveyed using a remotely operated GoPro® cameras and images relayed to the company’s Havant head office.  Each fire station’s roof, aspect and shading was taken into account and a short list of fire stations were picked by Hampshire Fire & Rescue in collaboration with Hampshire County Council to provide the best return on investment.  Applications were then made on behalf of the County by Solar Voltaics to Scottish and Southern Energy (SSE) for grid connection permission.

Work on Southsea, Gosport, Hightown and St Mary’s (Southampton) fire stations was completed prior to Christmas.   Our teams have now completed the rest of the sites including , Hardley, Redbridge Hill, Cosham, Havant, Rushmoor, Fareham and Eastleigh fire stations.  The largest installations are at Hampshire Fire & Rescue Headquarters in Eastleigh, where 345KW of solar panels were installed, using the large roofs of the Fleet Maintenance Centre and Urban Search and Rescue Services buildings.

The specification of all systems included the use of Solar Edge DC optimisers and inverters to take advantage of their improved shade management and fire fighter safety features. 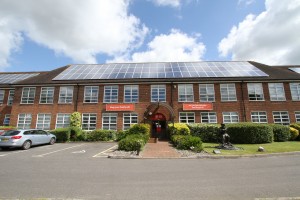 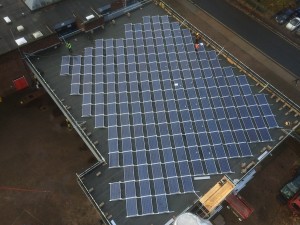 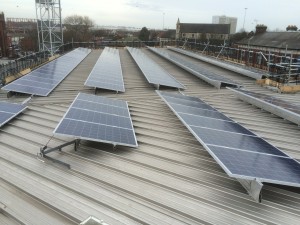 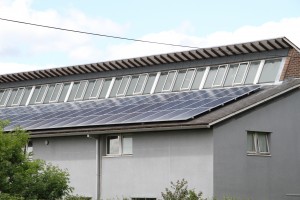 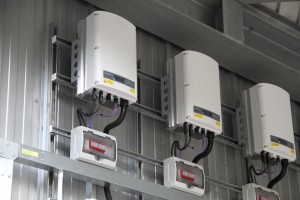 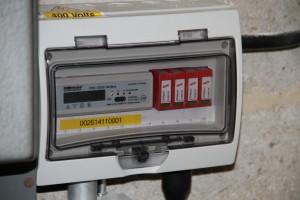 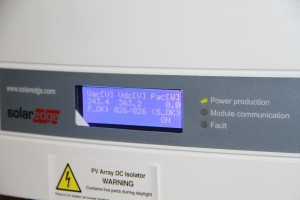 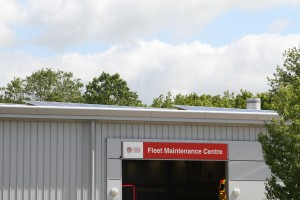